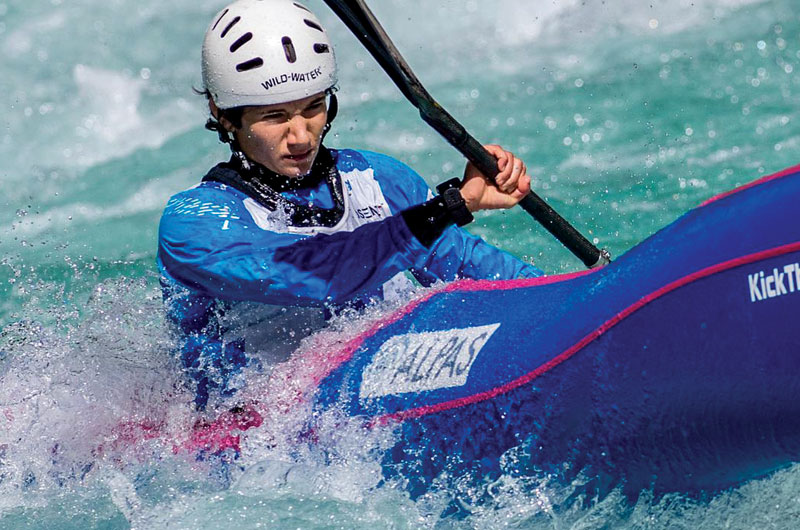 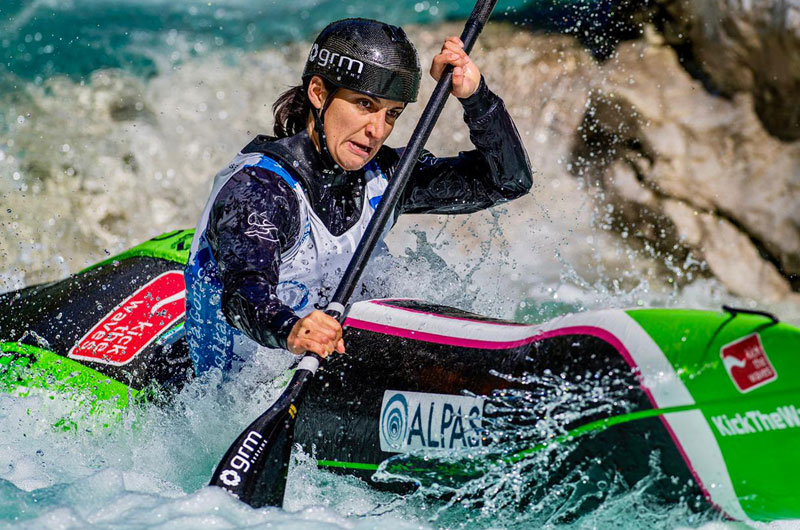 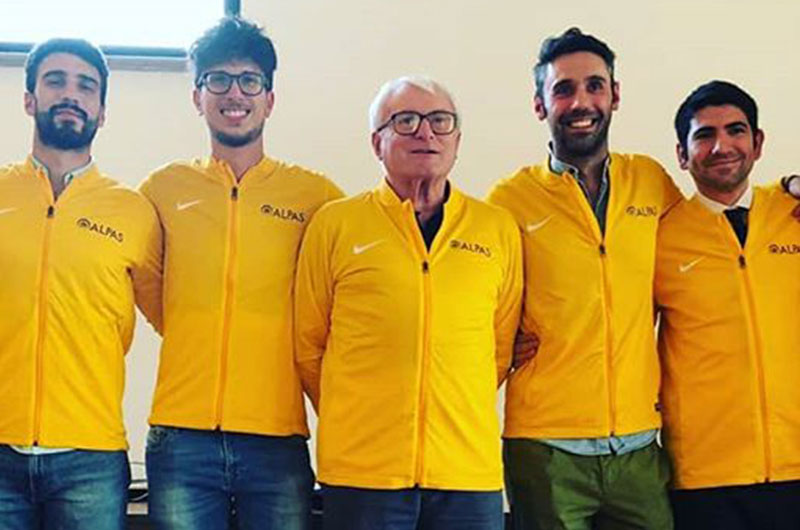 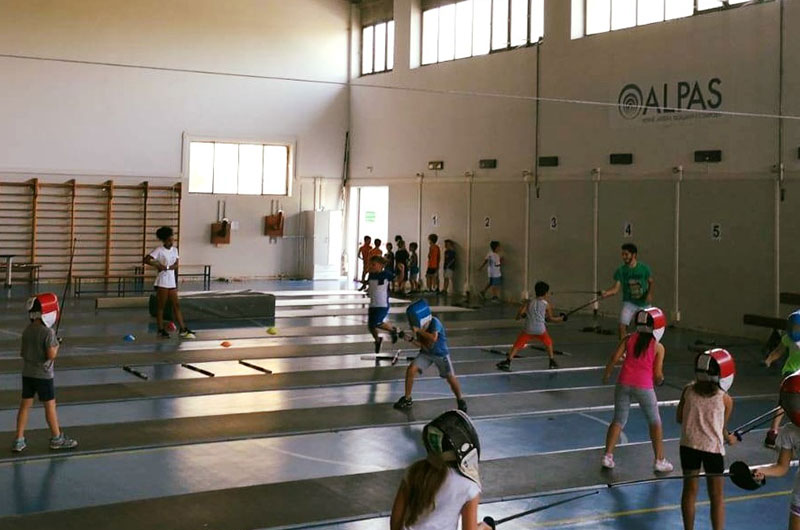 The University of Pavia is a university located in the city of Pavia in Northern Italy. There is evidence of teaching as early as 1361, making it one of the oldest universities in the world. It was the sole university in Milan and the greater Lombardy region until the end of the 19th century. Currently, it has 18 departments and 9 faculties. It doesn’t have a main campus, its buildings and facilities are scattered around the city, earning the city of Pavia its title “a city campus”. The university caters to more than 20,000 students who come from Italy and all over the world.

The Pavia C.U.S. is responsible for the university’s sporting activities (participation in the University National Championships and in national and international activities) and in the circuit of the National Sports Federations in the following disciplines: Athletics, Canoeing, Rowing, Volleyball, Rugby, Fencing and Archery. Pavia has a long and proud heritage in rowing and has forged many national and world rowing champions.

Since 1929, the crews of Pavia and their rivals from the University of Pisa have contested for supremacy in eights in the Regatta Pavia-Pisa that is hosted alternately by each institution. The regatta itself commemorates the students of both universities who gave their lives in the opening battles of the first Italian War of Independence in 1848. Despite a number of difficulties over the years, the race has been a near annual feature and is in fact second in age only to the famous Boat Race between Oxford and Cambridge Universities in Great Britain in terms of European university rowing competitions.